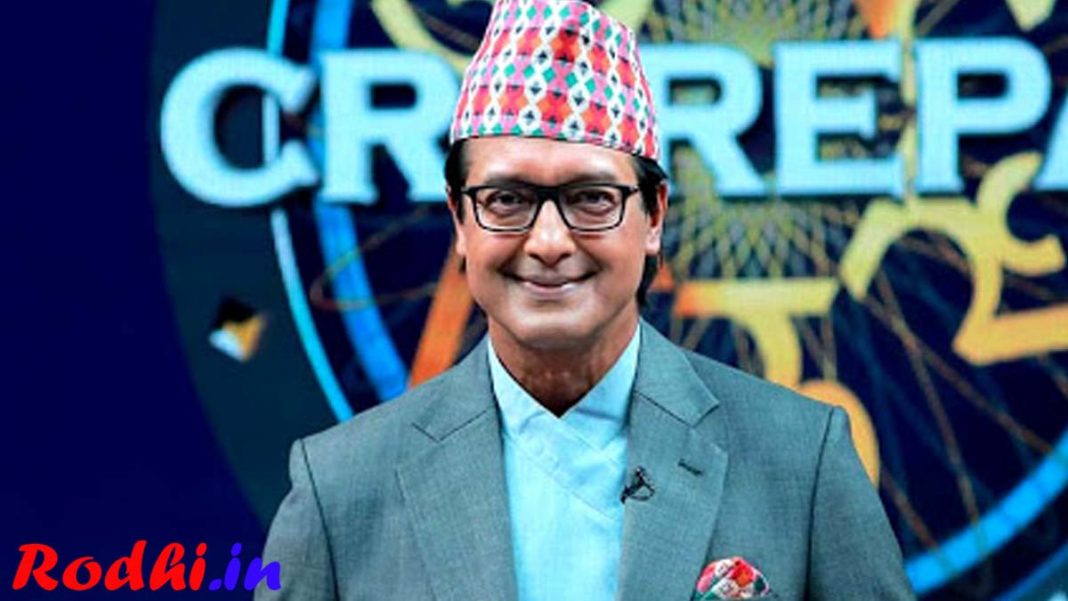 Before entering the movie industry Hamal modeled for a magazine in India named Fashion Net whilst studying at University. He appeared in a fashion show organised by the Indian Embassy Women Association in the late 1980. Here is top 5 Nepali hero list. Rajesh Hamal of of the best actress in the Nepal film industry. He was born in 1964 in palpa neapal. He is film actress, singer, model and television host. Rajesh Hamal first movie is Yug Dekhi Yug samma this movie released in 1991 he has appeared in over 200 films in his career. Rajesh wife name is Madhu Bhattarai. Mr Hamal has delivered successful movies like Yug Dekhi Yug Samma 1991, Kasam 1992, Deuta 1993, Ek Number Ko Pakhe 1999, Hami Tin Bhai 2004, Ajambari Naataa 2005 and Mukhauta 2014 top 5-nepali-hero

Biraj Bhatt is a nepali super action here also bhojpuri and tharu language film as well. He starred in the lead role in Himmat with rekha thapa in nepali movie this is first movie. In short time he achieve 73 successful movie from 2000 to 2011. Mr biraj first bhojpuri movie is Lagal raha yeh raja ji this is also most success movie in bhojpur. his career movie are Himmat, batuli, naseeb aafno, itihaas, maidan, jwala, devar babu and more.