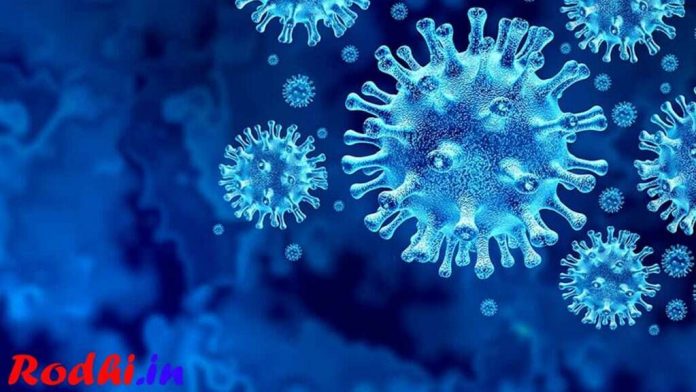 Among the four added are two children aged nine and 10 living in Birgunj-9 of Parsa and two women aged 23 and 27. A 17-year-old girl from Dhanusha was infected with corona by a public health laboratory in Teku on Thursday. Although he has a house in Ramananda Chowk, Janakpur, he is in Kathmandu immediately. Secretary at the Ministry of Social Development Dr Ram Prasad Ghimire informed that he is undergoing treatment at Shukraraj Tropical and Infectious Diseases Hospital in Teku.

Swab sampling has been extensively carried out in the state to speed up the prevention and treatment of corona virus. As per the policy of collecting one thousand swabs in a period of two days, out of the ‘contact training’ done in Parsa, 350 swabs were collected on Friday and 360 swabs are being collected.

Similarly, more than 100 swabs of media persons and health workers have been collected at Kalaiya Hospital in Bara. State Secretary Dr Ghimire said that swabs are being collected in Gauri Campus of Rautahat’s Gaur Municipality, Rajdevi Municipality-2, Rajpur Municipality-9 and Chandanpur Municipality-10 as well as Jaleshwor Municipality of Mahottari. Swab collection has been prepared by identifying the risky people in Saptari, Siraha and Sarlahi districts.