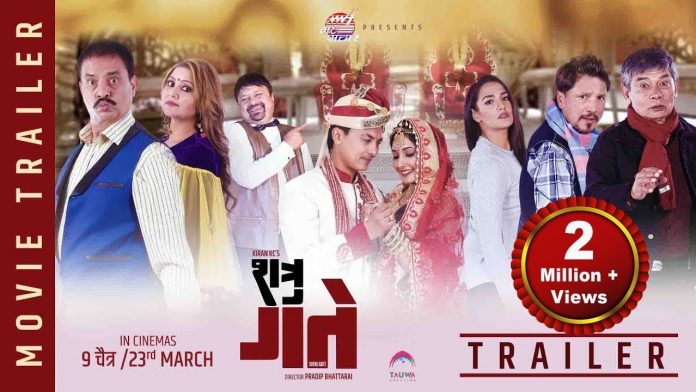 Shatru Gaate Movie Review: Deepak Raj Giri’s acting is good, but the fact that he plays the same kinds of roles these days shows that he lacks versatility. The role he plays in the movie is similar to the one he plays in the Chakka Panja series. The same goes for Deepa Shree Niraula as well, as she hasn’t done anything new in the movie and she’s boring. Having seen them both from a young age, expectations were high, but have been exaggerated with their repetitive comedy.

Paul Shah is average and does not stand out in the movie. He has done his best, but his serious aspect in this comedy does not suit him. However, his chemistry with Aanchal Sharma stands out as the two look good together. Sharma’s performance is also lost in this comedy and his emotional scenes are really bad.(shatru gaate movie review) more