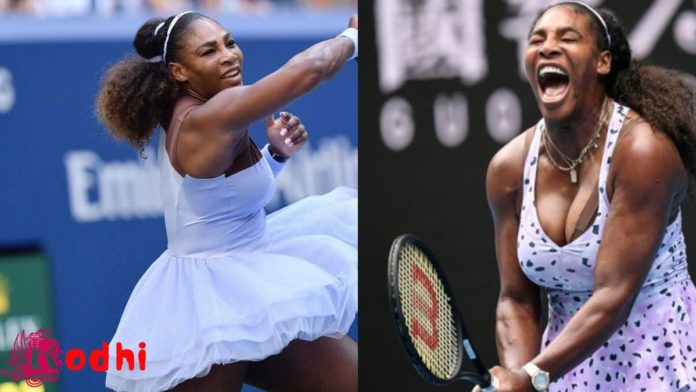 New York. 23-time Grand Slam champion Serena Williams has made her place in the quarterfinals of the US Open 2020. This is the 53rd time Serena has entered the final 8 of a Grand Slam. Third seed Serena defeated 15-seed Greece’s Maria Sakari 6-3 6-7 (6) 6-3 in a match that lasted two hours and 28 minutes. With this win, Serena has confirmed her place in the quarter-finals of the US Open Tennis tournament for the 12th consecutive time. Apart from this, she has also become the first player to win 100 matches at Arthur Ash Stadium. Earlier, no female or male player had done such a feat. Please tell that Williams last won the Australian Open Grand Slam title in 2017.

Later this month, Serena, 39, will face Bulgaria’s unseeded Svetana Pirinkova to reach the semi-finals. If she manages to win in this tournament, then she will match the record of Margaret Court.

At the same time, second seed Sophia Kenin of America could not progress beyond the fourth round. 16th seed Elise Mertens of Belgium defeated her in straight sets 6-3, 6-3. In this way, Kenin’s dream of winning two consecutive Grand Slam titles was also broken. Kenin won the Australian Open title this year.