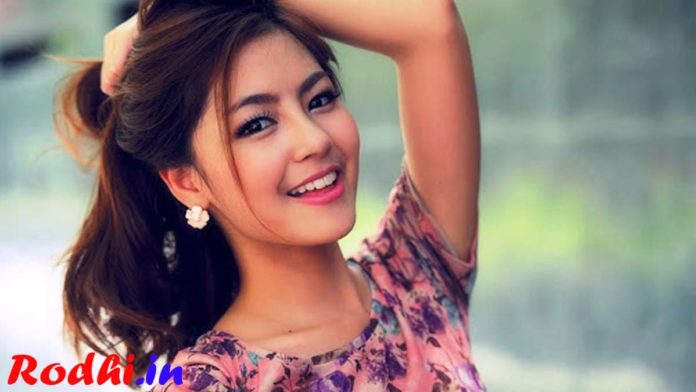 Nepal is a roughly rectangular country with an area of 147,181 square miles (381,200 square kilometers). Nepal is a landlocked country, which means it is not next to any ocean and surrounded by India and China, Kathmandu is capital of Nepal. In Nepal there used to be a king but now there is president. Nepal is divided into three parts: Tarai, Pahad & Himilaya. Nepal is famous for cold Mount Everest and the beautiful and religious temple of Pashupatinath, which is for Hindus. Mount Everest is the highest mountain in the world where there are many tourist visits. we are Nepali

In addition to these, three places in Nepal that we must visit are: Lumbani, Chitwan and Pokhara. Lumbani is the place where Lord Buddha was born. And Chitwan is famous for the jungle. Pokhara is very beautiful to look also for the tourist. The Nepali national festival is Dashin / Tihar, and national animal is cow, national flower is rhododendron and national bird is Lophophorus. At last, I am proud of being Nepali and love the culture of Nepal.  When I grow up I want to help poor in Nepal.

Nepal culture represents a fusion of Indo-Aryan and Tibeto-Mongolian influences, the result of a long history of migration, conquest and trade. Nepali culture has many symbols from Hindu and Buddhist sources. This multidimensional cultural heritage encompasses in itself the cultural diversities of various ethnic, tribal and social groups living at different altitudes, and manifests itself in various forms: music and dance, Arts and crafts, folklores and folk tales, languages ​​and literature; philosophy and religion; Parties and celebrations; and food and drinks.

Among the important symbols for the nation as a whole are the national flower and bird, the rhododendron and Danfe (Lophophorous) flag, and the crossed Kukhris (curved knives) of the Gorkha. In nationalistic rhetoric, the metaphor of a garland with hundreds of flowers is used to symbolize national unity amid cultural diversity.

The popular clothing for men is called “Daura Suruwal” or “Labeda Suruwal”. The main elements are daura (double-breasted shirt) and suruwal (pants); other pieces are a vest or jacket (the latter was added by the Prime Minister of Nepal, Jang Bahadur Rana), and a headdress. The combination of a daura suruwal with a jacket is the traditional informal outfit. It appeared after the Queen of England gave the jacket as a gift to the country’s Prime Minister. After him, many men began adding a vest or other European-style coat to their traditional clothing set.The Nepali traditional dress daura has no buttons or clasps.

It is held in place with the help of 4 ties (two near the shoulders and two near the waist). The pants are baggy, baggy pants, which fit well at the ankles. Daura suruwal is loose and made of natural fabric, so it should be comfortable, but it’s not that simple. The ties on the shirt and pants, which have kept the original garments in place, are not easy to handle. If you have the experience of wearing those clothes, that’s fine for you, but newbie’s often, have trouble putting them on. That is why modern European clothing became popular and widespread in Nepal these days.