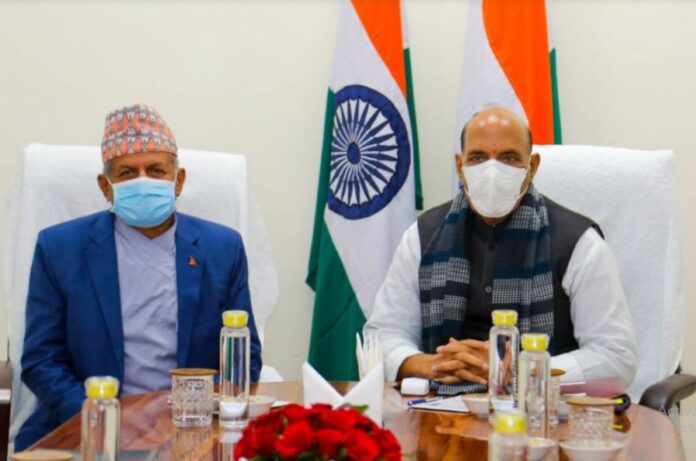 Indian Defense Minister Singh said that he had a remarkable meeting with Foreign Minister Gyawali. Posting photos of the meeting with Foreign Minister Gyawali on Twitter, Singh wrote, “India’s relationship with Nepal is not limited to the cable government. This relationship has been developed by the citizens of the two countries. India-Nepal relations will give unlimited potential. Foreign Secretary Bharatraj Poudyal and Nepali Ambassador to India Nilambar Acharya are also present at the meeting. Minister Gyawali is scheduled to return home this afternoon on a Nepal Airlines flight.