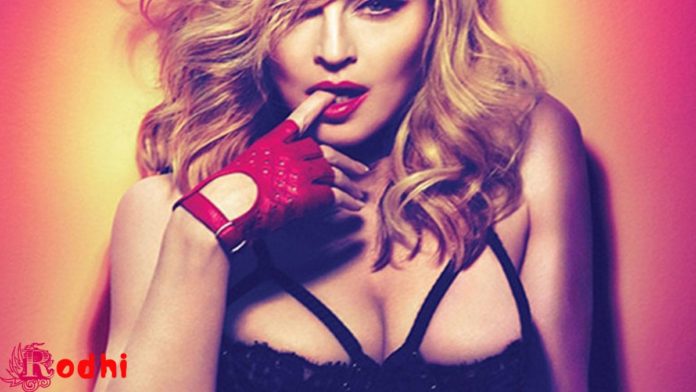 New York – Singer Madonna’s biography is to be made into a film. The film will be directed by Madonna, according to international media including the BBC.

Universal Pictures recently announced a film on ‘Pop Star’ directed by Madonna. The name of the film has not been made public. The film covers the journey from squatter settlements in New York to ‘global stardom’.

Madonna needs to present her life journey in the film. ‘Life has taken an incredible journey as an artist, musician, dancer. A man who is making his way into this world, ‘she said.

Madonna has mentioned that the film will be based on music. ‘Music kept me moving forward and art kept me alive. There are many unspoken and inspiring stories in my life that no one but me can tell well, ”he said in a statement.

The film is said to be produced by Amy Pascal. Amy had previously worked with Madonna in 1992 while she was making A League of Their Own. The script will be co-written by Madonna and Oscar-winning screenwriter Diablo Cody. Cody won the Best Screenplay award at the 2007 Oscars for the movie Juno.