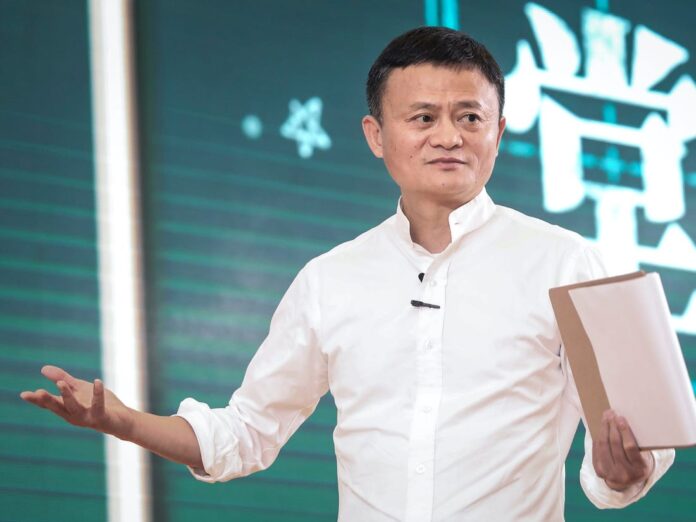 You must have heard the name of Ali Baba, a Chinese company. It is the largest e-commerce company in China. This company also has a major contribution to China’s GDP. This company has also given employment to millions of people in China. Jack Ma is the owner of this company .. He is the third richest person in China. Those who have been missing for the last three months. There has been no activity on their social media platforms since October. Even people have not seen them.

In October itself, he strongly criticized China’s government financial institutions and state-owned banks, that is, he criticized the Jinping government of China. Now the whole world is raising the same question whether there is any connection to his disappearance to speak against the President of China?

Jack Ma has been missing since last 3 months

Every person shopping online in China knows these two names very well. If anyone goes to the credit of making online shopping a part of every person’s life in China, it is Jack Ma, the founder of Ali Baba Company.

Jack Ma took retirement from his company at the age of 55 on September 2019. Then 55-year-old Jack came to the world like a Rockstar. Jack Ma is the third richest man in China. His current wealth is about $ 50.9 billion .. That is about 37 trillion rupees, the owner of such property Jack has been missing for the last 3 months. No one in China has any idea about them, where they are, what they are doing or under what circumstances, no one knows.

Jack Ma has been missing for the last two months, but his disappearance is being linked to differences with his Chinese government.