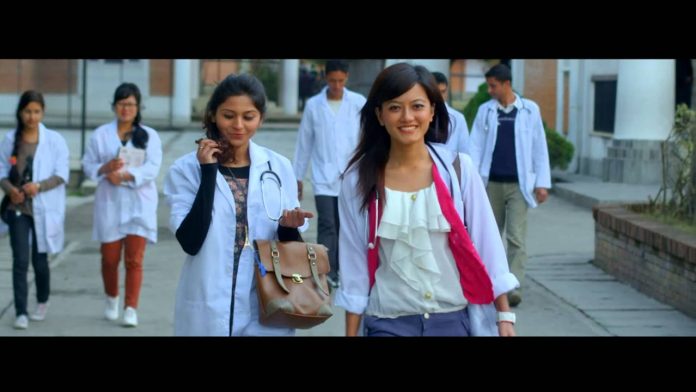 Hostel Movie Review: Hostel is a 2013 romantic comedy film from Hemraj BC. The film was made under Durgish Banner and produced by Sunil Rawal, known for his work on Saayad. Hemraj BC marked his directing debut through this film. The movie stars new faces like Anmol K.C, Gaurav Pahadi, Salon Basnet, Rista Basnet, and Prakriti Shrestha in lead roles. The film features love, betrayal, friendship, emotions, family ties.

Aditya is obsessed with himself because he did not have any feelings of love, care, emotions since he was sent to the hostel from the early childhood stage. Do you feel lonely. On the other hand, Junge also misses the fun he had with Aditya, he thinks about patching with Aditya, but when he goes to mend, he realizes that Aditya was blackmailing the warden with his sex video. Knowing this bitter truth, Junge takes a step back. Aditya is left alone again. (Hostel movie Review) more