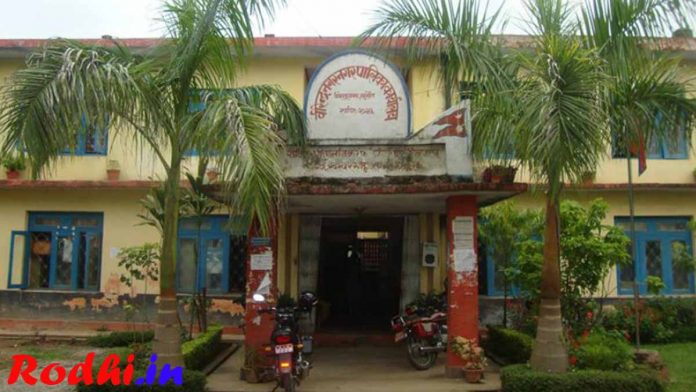 The Birendranagar Municipality has protested on the second day of the state government’s ambitious plan to cultivate about 7,000 hectares of barren land across the state. In a press release issued on Friday afternoon, acting city deputy chief Mohan Maya Dhakal said, “The official body has worked against the master plan as discussions are underway to keep the agricultural sector separate in the expanded new master plan of Birendranagar.

“If the official body acts against the master plan, the risk of non-compliance of other persons and bodies will increase. If the land owned by Surkhet Upatyaka Nagar Vikas Samiti and Birendranagar has to be used in the coming days, I request to do so only with mandatory prior approval,” said Surkhet Upatyaka Nagar Vikas. Acting Committee As she said in the statement issued by dhyaksasameta Dhakal.

According to the master plan, the land has been allotted for construction of government buildings and houses. The state government had sought prior approval to construct a building on the land with all the ministries in the same premises. However, the state government has stated that maize has been cultivated in the Surkhet Valley without the approval of the city development committee. Click here to nepali