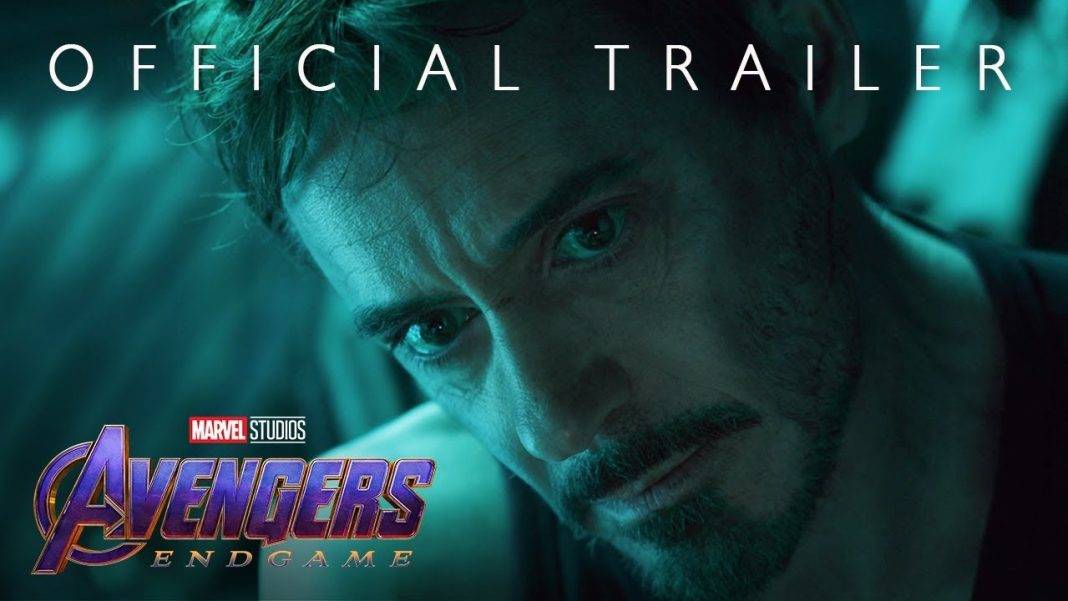 Avengers Endgame Movie Review: It best describes the final chapter that culminates the 21 iconic Marvel Cinematic Universe movies in one. And that also describes the experience of seeing your favorite superheroes unite for a singular purpose, for the last time. Directors Anthony and Joe Russo ensure that the huge buildup and flood of expectations do not exceed them. They offer a largely healthy product that is full of moments mixed with action, emotion, comedy and drama. Writers Christopher Markus and Stephen McFeely take you there, even if you haven’t been following the franchise.

Avengers Endgame is a Cinematic Universe-worthy tribute that has spawned superheroes and super fans. At over three hours long, ‘Endgame’ delivers on many of its distinctive promises, leaving fans with a variety of emotions and fond memories. (Avengers Endgame movie review) more

Story The film’s story begins from where Avengers Infinity War ended last year. Thenos have finished half the world in a pinch after acquiring all the Infinity Stone. Tony Stark aka Iron Man is alone in space with Nebula. At the same time, the remaining superheroes have still not overcome the game of losing their loved ones. All superheroes want to take revenge on Thenos. At the moment all you need to know is because the story ahead is full of spillers. The makers of the film have already said no to the Spillers. But even after all the theory, kayaso and leaks, you will not realize that you will not be ready for it at all.

Direction The Russo Brothers have proven themselves in every film, from Captain America the Winter Soldier, Captain America Civil War, Avengers Infinity War to Endgame. However, Avengers Endgame is his biggest film yet. Once we forget that this is a superhero movie, even then no blockbuster film has enough courage to give the audience the experience as the Russo Brothers have given in this film. The Avengers endgame will surprise you at every turn from the story to the character.