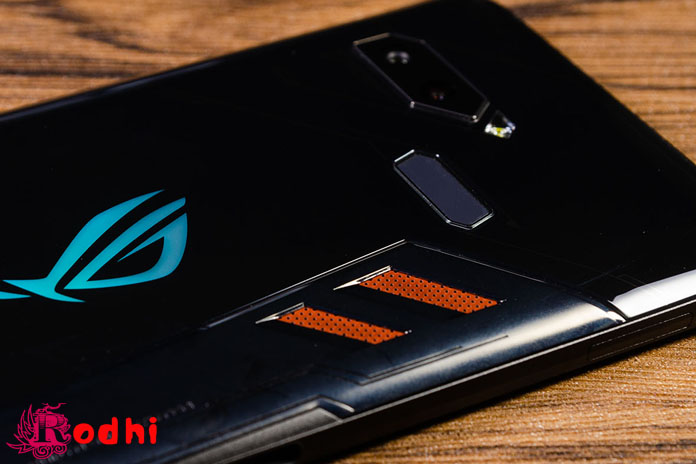 News about the launch of the Asus ROG Phone 5 smartphone in India has started coming up and now according to a recent tipster, this smartphone can be launched in the next month i.e. March. It is speculated that this Gaming Phone may be an upgrade version of ROG Phone 3, launched in July last month. Asus has not given any official information related to this upcoming smartphone at the moment, but this phone has been seen before on many certification and benchmark sites.

It is believed that this may be the first model to come with the company’s flagship Qualcomm Snapdragon 888 SoC. Tipster Mukul Sharma has tweeted that the Asus ROG Phone 5 smartphone may be launched soon. According to the tweet, the Asus Rogue Phone 5 may be launched in India in March, although the tipster has not revealed any exact date.

Recall that earlier this month Asus Rogue Phone 5 was allegedly listed on many certification sites and these include Tina. Let us know that Asus Phone was listed with the model number ASUS_I005DA.

Speaking of some previous reports that have come so far, the upcoming Asus Gaming Phone can be launched with a 6.78 inch display and 6000 mAh battery, Qualcomm Snapdragon 888 processor for speed and multitasking with up to 16 GB of RAM. The length-width of the phone can be 172.834×77.252×10.29 millimeters.